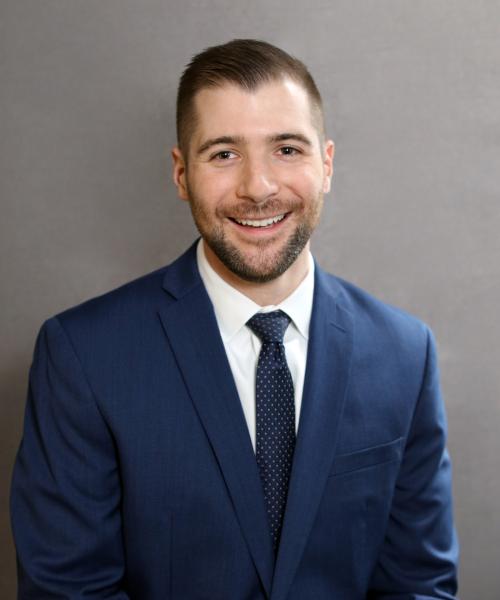 Having begun to work at a very young age meant that Rob was always diligent about the management of his own personal finances. The ability to earn and have a savings, often when his peers did not, shed light on the importance of having balance between savings, spending, and investment. This diligence and passion grew into a career.

Rob graduated from Susquehanna University with a Bachelor of Science in Business Administration-Finance and a Bachelors of Arts with an emphasis in Economics. During his studies, Rob volunteered with Up Til Dawn, a program on college campuses devoted to the support of St. Jude Children's research hospital. Immediately following graduation, Rob earned both FINRA Series 7 & 66 registrations which are held through LPL Financial along with his Life, Health, and Accident Insurance licenses.

After completing his licensing Rob entered the financial services business and never looked back. Remaining passionate about personal finance, but now with a much broader understanding of what is needed for a sound financial strategy. Rob then began growing a practice centered on long-term relationships with clients. The development, implementation, monitoring, and on-going management of a financial strategy, catered to the individuals with whom he worked, would be the cornerstone of his practice.

Rob works with executives, entrepreneurs, business owners, and retirees by guiding them through the complexities of their individual financial situations. Furthermore, he believes it is important to realize that each one of the individuals, or families, with whom he works is different from the next. As a result, recommendations and on-going service must be catered accordingly.

When he's not working, Rob enjoys general aviation, motorcycles, and the outdoors. He earned his Private Pilot Certificate in 2011. While working part-time with Heritage Aviation, Rob continued to build his flight time by ferrying aircraft for Heritage and other aircraft owners. In the spring of 2014, he added an Instrument Rating as well as High Performance and Complex Aircraft endorsements to his Private Pilot Certificate. He now flies recreationally.